Help a Scholar Publish His Book on Islam, the "West" and ​Queer Sexualities

​     As a young gay Muslim teenager living in Jordan in the 1990s, Maher Alhaj was lost and confused. Attracted to other men, he felt isolated.  There was no reconciliation for his experiences as his religion did not approve, his family could not understand, and there was no community he could turn to.
​
Today, Maher is an artist, activist and academic who has devoted his life to the study of gender and sexuality in Sunni Islam. The isolation and struggles he experienced coming to terms with his sexuality within his culture and religion continue to inspire him in empowering and fostering a nurturing Queer community in Muslim and/or Arab spaces. ​ 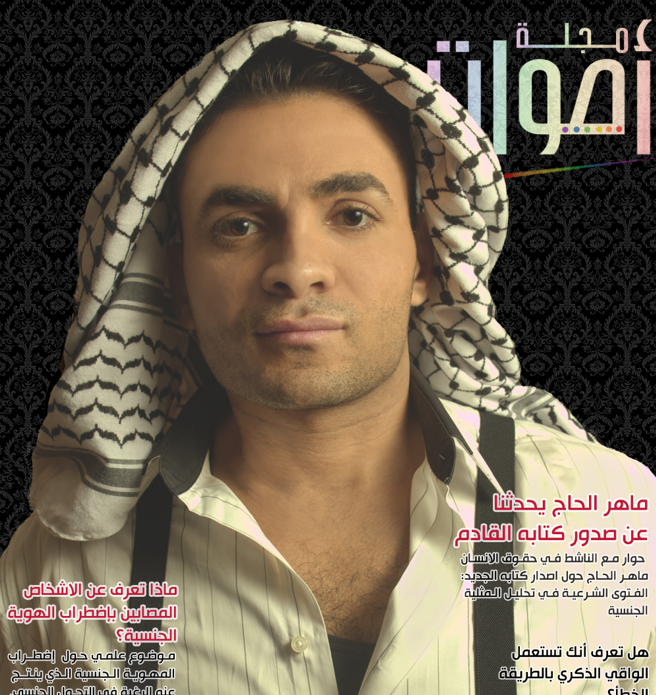 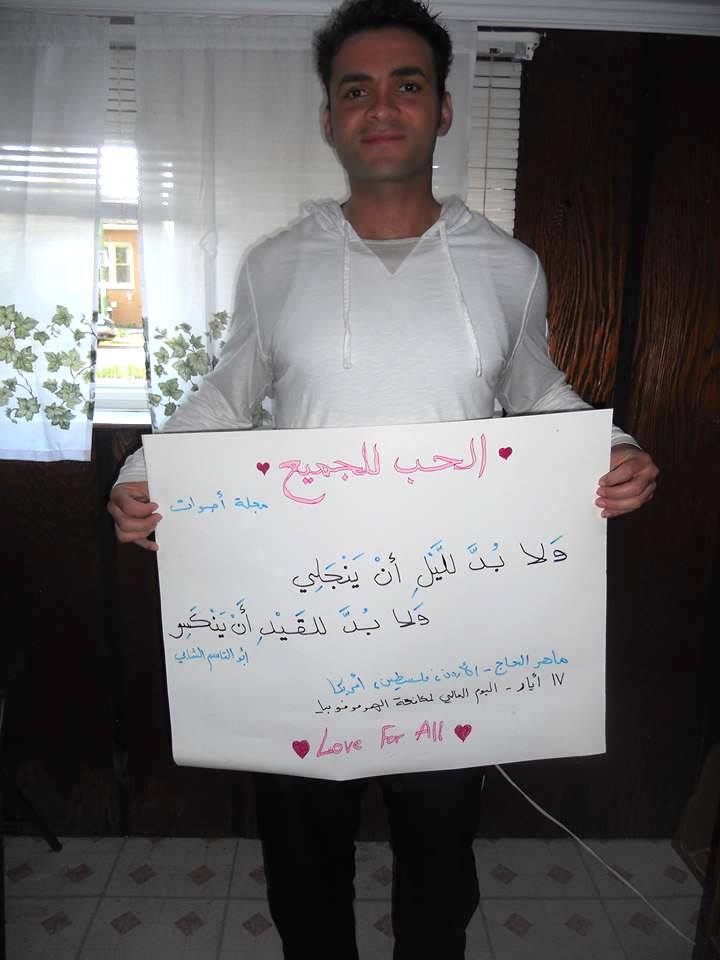 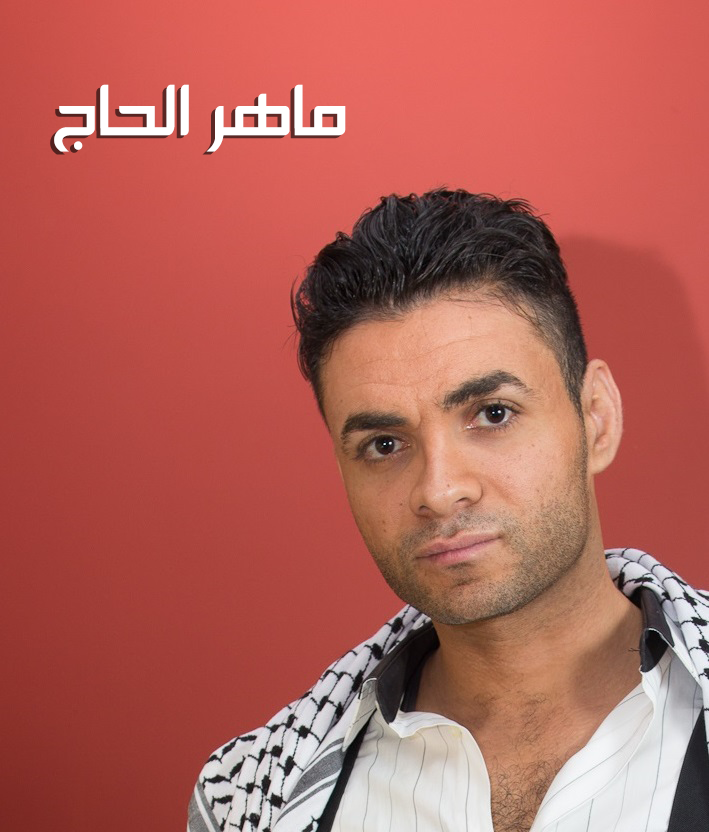 Coming from a space and time when there were literally no words in the Arabic language to describe what he was going through, Maher turned to his Islamic tradition for answers. The only context same-sex attraction was discussed was within the framework of sinful behavior.  But Maher believed that God is just and that God could not possibly make him into something “bad” and then hold him accountable for it.

Hungry for knowledge, Maher’s quest for understanding sent him on a journey to study Islamic scriptures, traditions, and resources. First casually, on his own, devouring any information he could find.

As time went on, it was becoming clear that the answers he was looking for were simply not there. Maher had reached a dead end; for hundreds of years, same-sex sexual attraction has been understood as the most grave of sins in Islam, and that did not seem like it could possibly change.

For Maher, this conclusion wasn’t enough. He believed there had to be more to the story. If the answers weren’t readily available,  Maher knew that he had to find them. This is what inspired him to continue his research formally through academic studies in gender, sexuality, and theology. His work had transcended merely finding peace only for himself, but now aspired to support and affirm the countless others going through similar struggles. ​​ 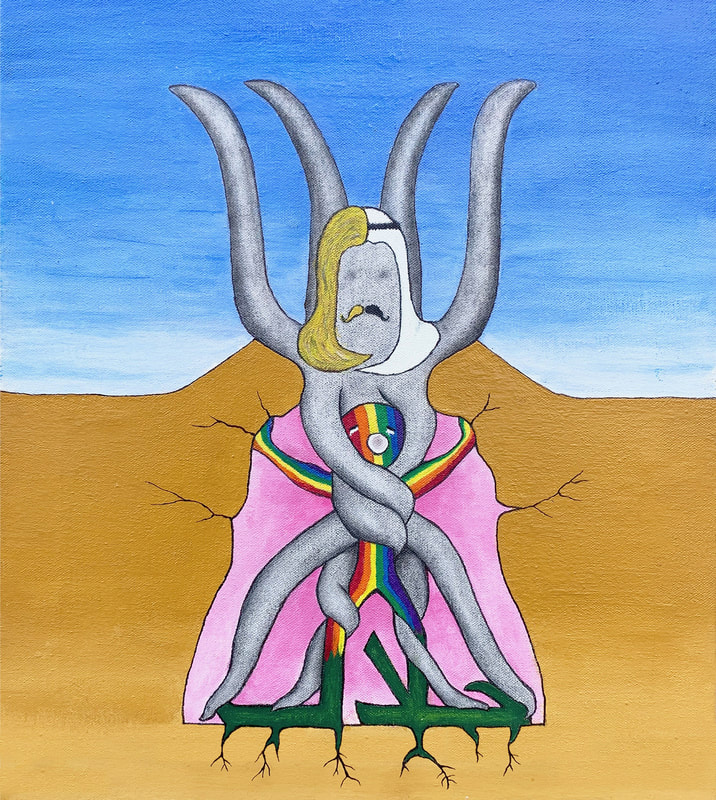 One of Maher's paintings which inspired the cover of his book.
Whether writing editorials that outed himself as being gay and Muslim for the newspaper at his community college in Dearborn Michigan (where a large portion of the student body was composed of Arabs and Muslims), or taking classes in human sexuality to continue his undergraduate work at Indiana-University (where the Kinsey Institute for research on sexuality and gender is located), the guiding theme of understanding sexuality within the context of Sunni Islam was always there.

A snapshot of one of Maher's editorials during his time as the Editor-in-Chief of his college newspaper in 2005.
While the culmination of his formal academic journey concluded with his Master of Divinity from the University of Chicago and his thesis: On the Ḥalalizing of Queer Sexualizing: Between Neoliberalism and ʾAhl as-Sunnah wal-Jamāʿah at the Onset of the Twenty-First Century, Maher’s community involvement and advocacy has always been and continues to be ever-present.
In 2011, Maher was an AmeriCorps Fellow with the Illinois Coalition for Immigrant and Refugee Rights (I.C.I.R.R.), an organization “dedicated to promoting the rights of immigrants and refugees [in America] to full and equal participation in the civic, cultural, social, and political life”. His fellowship was hosted at Lambda Legal, America’s “oldest and largest national legal organization whose mission is to achieve full recognition of the civil rights of lesbians, gay men, bisexuals, transgender people and everyone living with HIV through impact litigation, education and public policy work”. Maher’s fellowship worked on bridging the big gap so evident at the time between the immigrant and Queer communities in Chicago. ​ 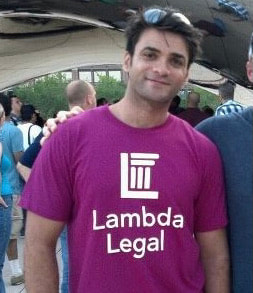 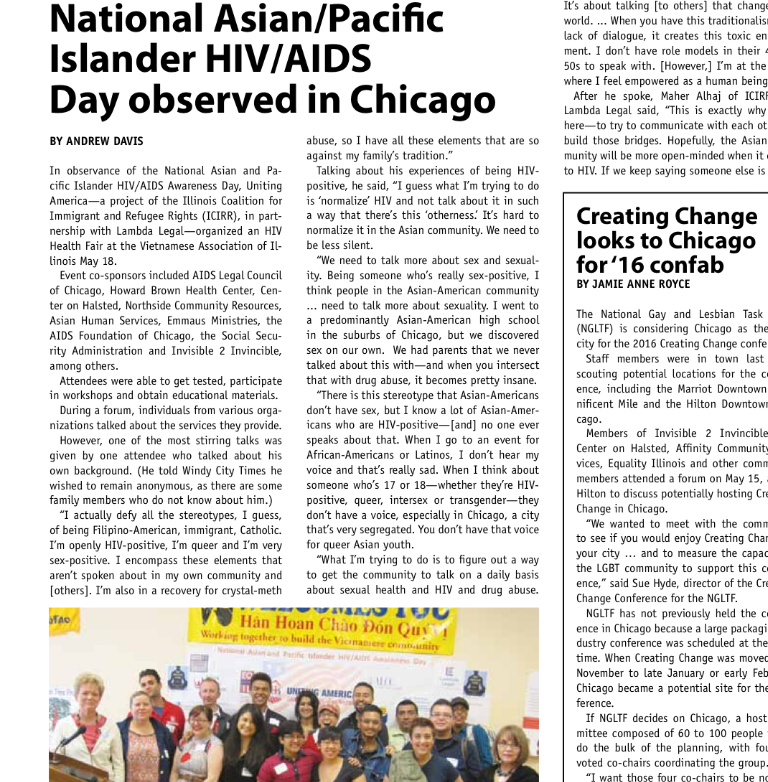 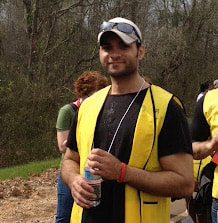 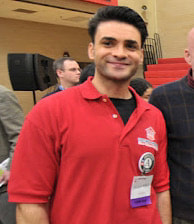 The work with I.C.I.R.R. and Lambda Legal inspired Maher to organize and mobilize in his own community. He wanted to share the knowledge he continued to acquire with the hope of making life better for Queer Muslims in Arab spaces.

In 2012, Maher started a first-of-its-kind blog in Arabic on the need to accommodate homosexuality in Sunni Islam.

The blog was a huge success. Hundreds of people related to Maher’s story and were reaching out to him, many of whom needed help that Maher could not provide. Between the lack of resources at Maher’s disposal and his personal struggles with his family over the blog, the work was overwhelming and he decided to put it on hold until he could build a better platform. During the ten-month period in which his blog was active, the blog organically attracted over 65,000 page views and hundreds of emails and commentaries from people from all around the world (a great accomplishment at the time!). 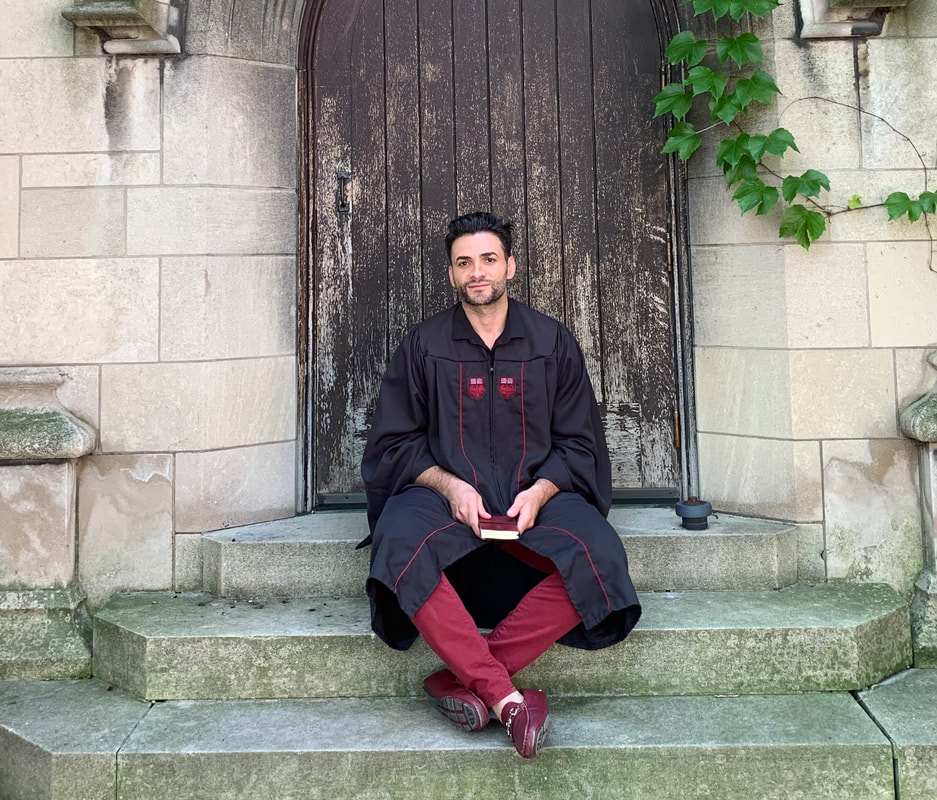 Maher’s Master’s thesis is now being turned into his book, Halal This Way: Towards a Viable Queering in Sunni Islam, the first publication of Halal This Way, LLC. It is a critical academic work that critiques the socio-economic, political, scientific, and religious attitudes and approaches of both the “West” and Islam on this topic, all of which give rise to what he refers to as the queer predicament in Muslim and/or Arab spaces (that is, give rise to why building an affirming place for the Queer community in Muslim and/or Arab spaces is so complicated).

Maher’s research, however, does not only critique but also constructs­­ a viable framework on how both the “West” and Islam can deal with this topic at this globalized moment in time, and on how we can honor the pluralism of our differences in the world, without privileging and imposing a Western secular understanding on spaces that are not Western.

Please consider donating to Maher’s fundraising campaign so he can finish editing his book.
​
Read Installment 1 to learn more about Maher’s personal background and quest for this work here.